Why I’m a Therapist

I never thought I would be a therapist. Heck, I didn’t even see a therapist until I was well into my 30s. Being a therapist wasn’t my first choice for a career, or even my second, but here I am: “Luis the Therapist.”

Way back when, I entered UC Berkeley thinking I would become a scientist or engineer. I had taken and passed numerous AP classes in high school, including in the hard sciences. My dad was a scientist. My uncle was a scientist. We got lots of science at home.

When learning about the “osculating plane,” I had no idea that “osculating” means kissing! 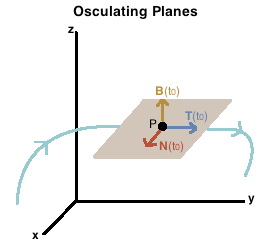 Well, gosh, I was going to be a scientist until I met Physics 5B and the osculating plane in calculus. I survived those classes, and then found differential equations looking me right in the eye. Time to get out.

I switched to computer science because I liked programming. Minicomputers were just coming online. And, the classes were fantastic: learning about how computers really compute, and building my own Turing machine. High paying career, here I come.

Then came a class called “Theory of Datasets.” No, just no. To be completely honest, the class made no sense to me. Seriously, who cares if a dataset has a theory? I was out, and somewhat lost as to direction. I was wrapping up my sophomore year, with mixed academic results.

More as a matter of survival than foresight, I noticed that classes with reading, writing, and talking were easier for me; more interesting. I had insights into materials that other students struggled with.

I decided to major in Political Science. I had fun, learned a lot, and as you can imagine, use what I learned almost every day. I learned UC Berkeley has one of the best Poli Sci departments in the world from a speaker at my graduation ceremony.

There was an unfortunate drawback to my decision to major in political science. The scientists and engineers I’d left behind had job offers coming out of every nook and cranny. Me, the Poli Sci guy, not so much, especially without a Masters degree. My choices were to work a sales job or call center job (or a sales job in a call center), or move back in with my parents (absolutely not an option).

More as a matter of survival than foresight, I got a job in software sales. After a rough start, I became a branch manager for a small software company. Lots of success, salary + commission, house in Manhattan Beach – woo-hoo! I was on my way until…

More as a matter of survival than foresight, I quit the job and started my own business. I enjoyed the freedom and autonomy, but after 20+ years, the market for the services the business provided were no longer interesting to me (or its clientele). Revenues were falling off.

But what? I tried out some different things, including volunteering at a local hospital radiology department. Nothing satisfied.

By chance, I came across an advertisement from the University of Phoenix offering an introduction to their Masters Program in Counseling and Marriage and Family Therapy. For a low price, they offered an introduction to the profession. The course content included watching videos of famous therapists providing therapy.

So there I was, one Wednesday night, sitting in class, watching a guy by the name of Carl Rogers doing therapy. The way he listened. The way he talked. His kindness. His authenticity. The way he helped his client feel. I was instantly hooked. I knew with certainty that being a therapist was my next career. I completed my graduate program with a 4.0 GPA!

In a posting on Quora, I wrote “There are very few accidental therapists.” 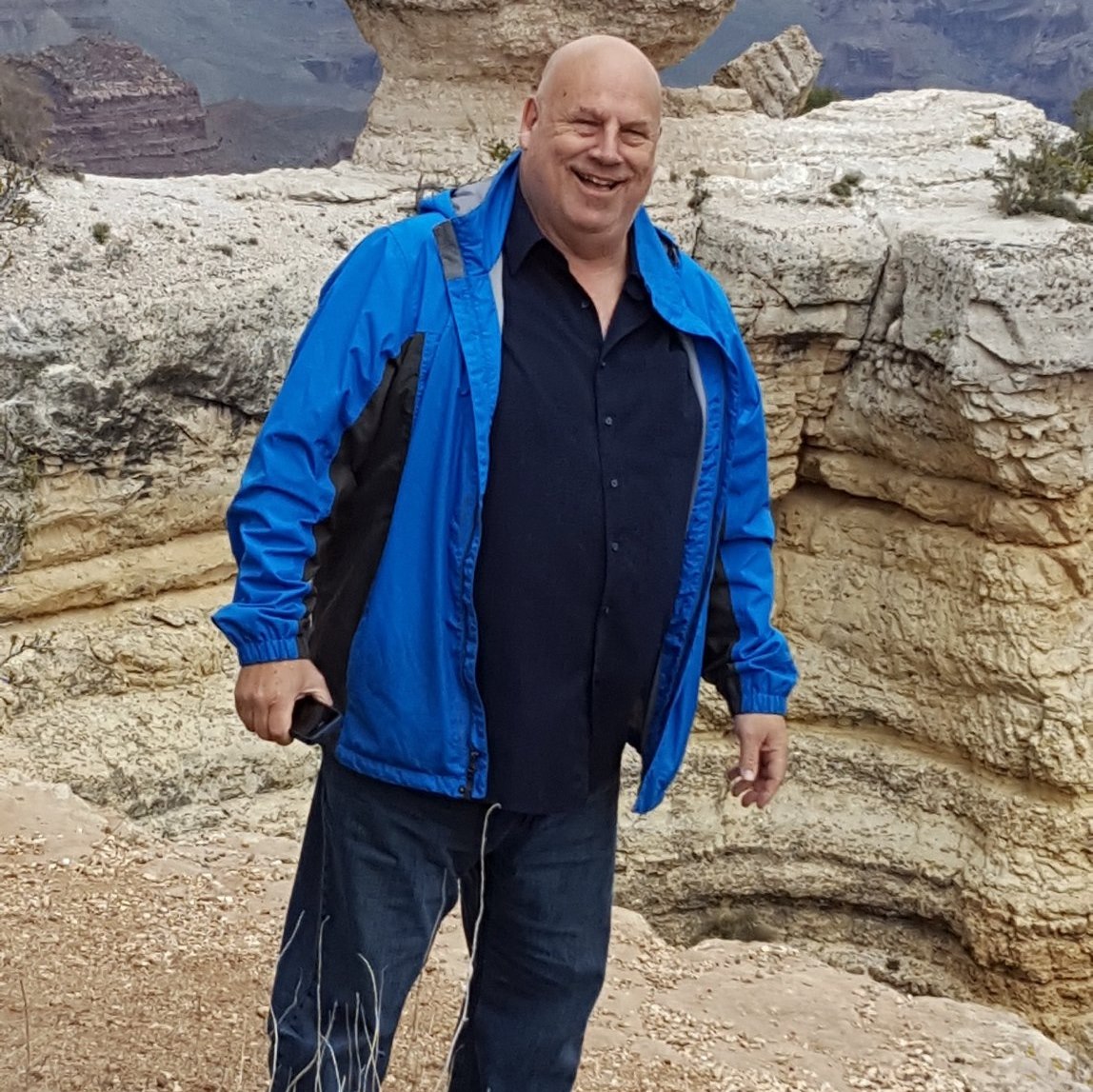 As an experienced marriage and family therapist, it is my honor to assist you in exploring your core issues and move toward a healthy, fulfilling life.

I offer therapy to individuals, couples, and families. My office is in Downey, CA, but due to COVID-19 restrictions, all sessions are currently provided via telehealth.

As Featured on Faster Than Normal

Faster Than Normal is the nation’s #1 ADHD podcast, hosted by Peter Shankman.

Long for lasting love? Here are some of my thoughts on what it takes to make that happen.

Websites for Therapists by TherapyTribe — Up ↑